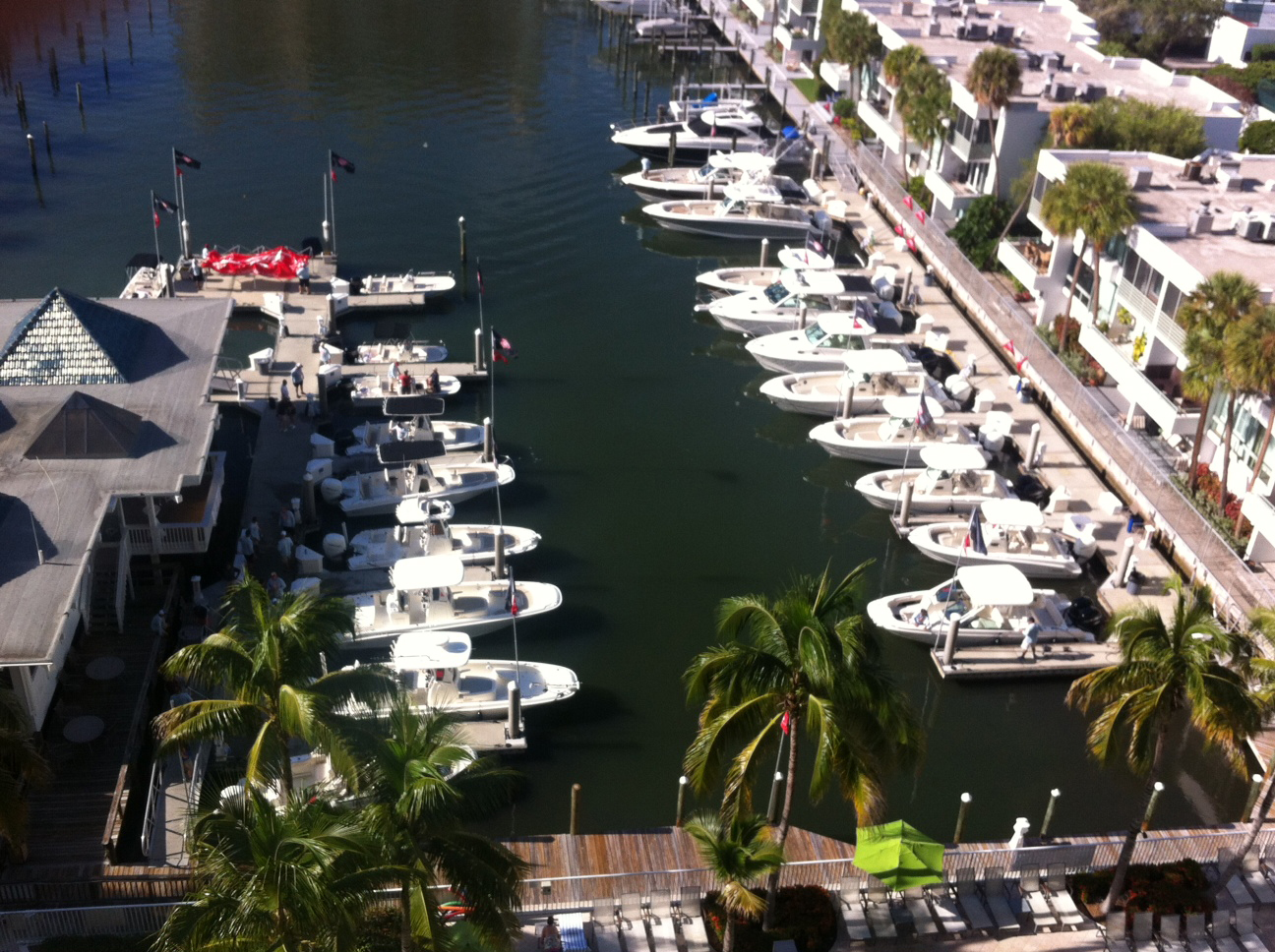 Celebrating nearly 60 years of boat building excellence, the legendary 150 and 170 Montauk’s unveiled today are modern-day editions of Boston Whaler’s most iconic models.  Jeff Vaughn, Whaler vice president of sales, marketing and customer service comments“ The new 150 and 170 combine everything our customers love about the Montauk with improvements in versatility and design that bring them squarely into the future.” 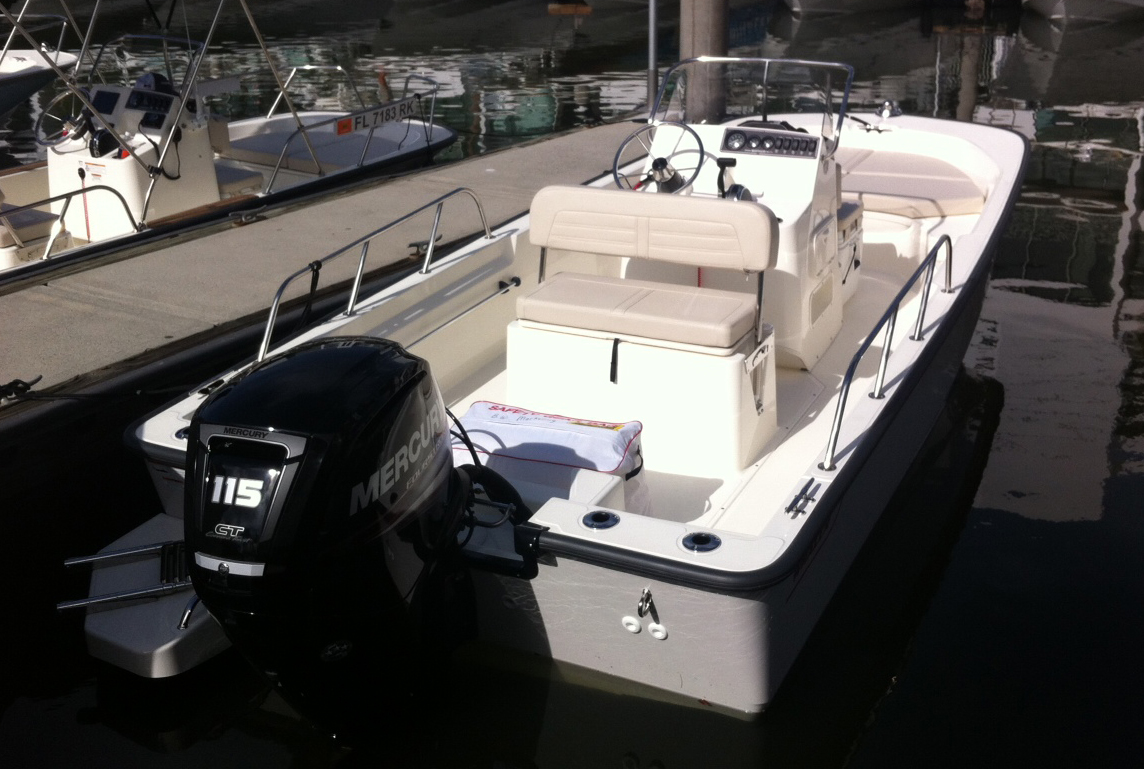 First unveiled in Sarasota during Whaler’s anniversary celebration kickoff,  the new 150 and 170 Montauk each feature a precision-engineered hull to deliver a remarkably soft, safe, dry ride. Rugged “hose-and-go” utility and effortless operation make these the perfect craft for fishing, exploring and pleasure boating with family members of all ages; the Montauks are also well-suited to yacht tendering duties. Captains from novice to expert will appreciate the intuitive helm console with stainless
steel accents, and can count on the Mercury® FourStroke engine for reliable, efficient performance. 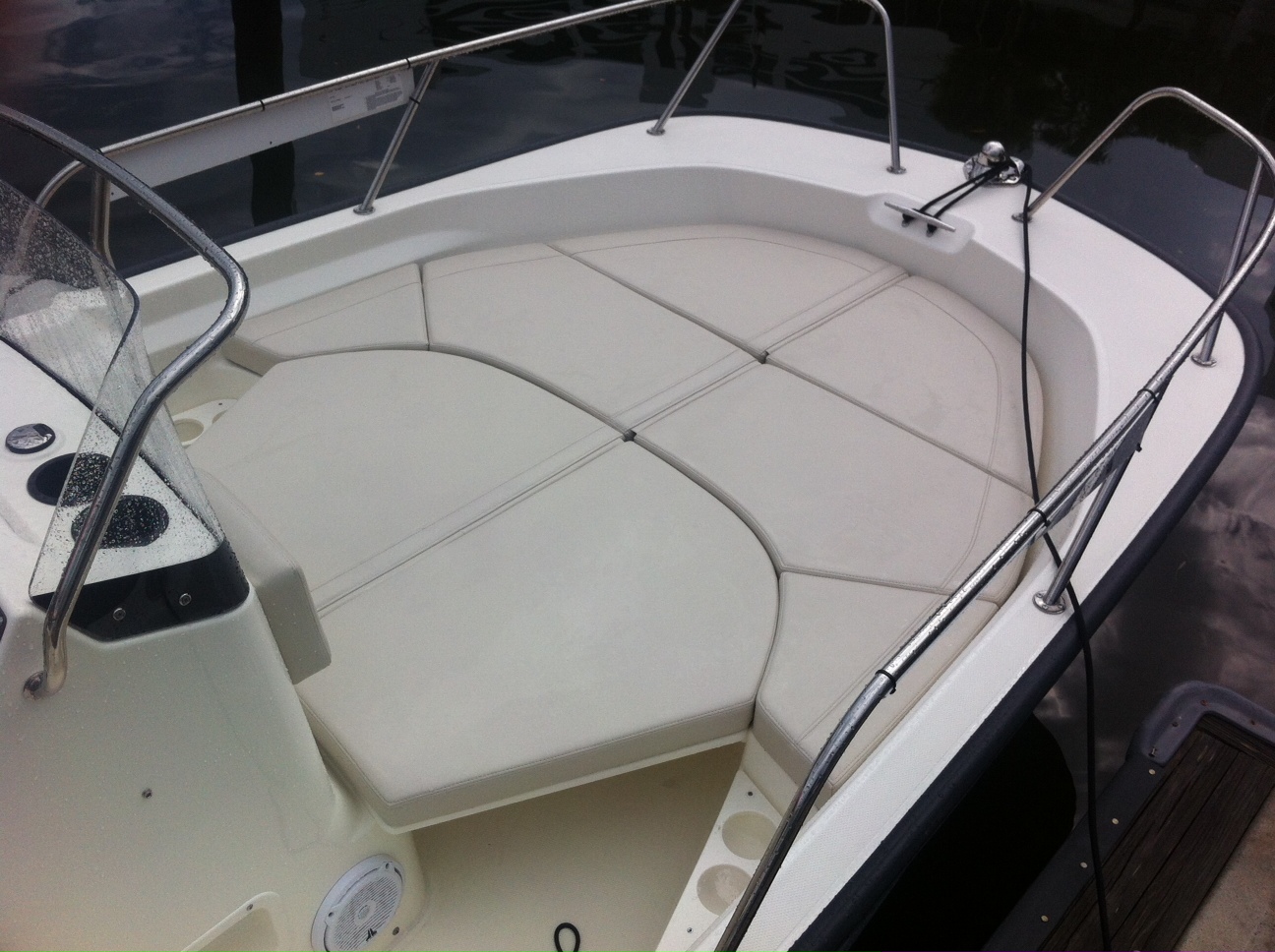 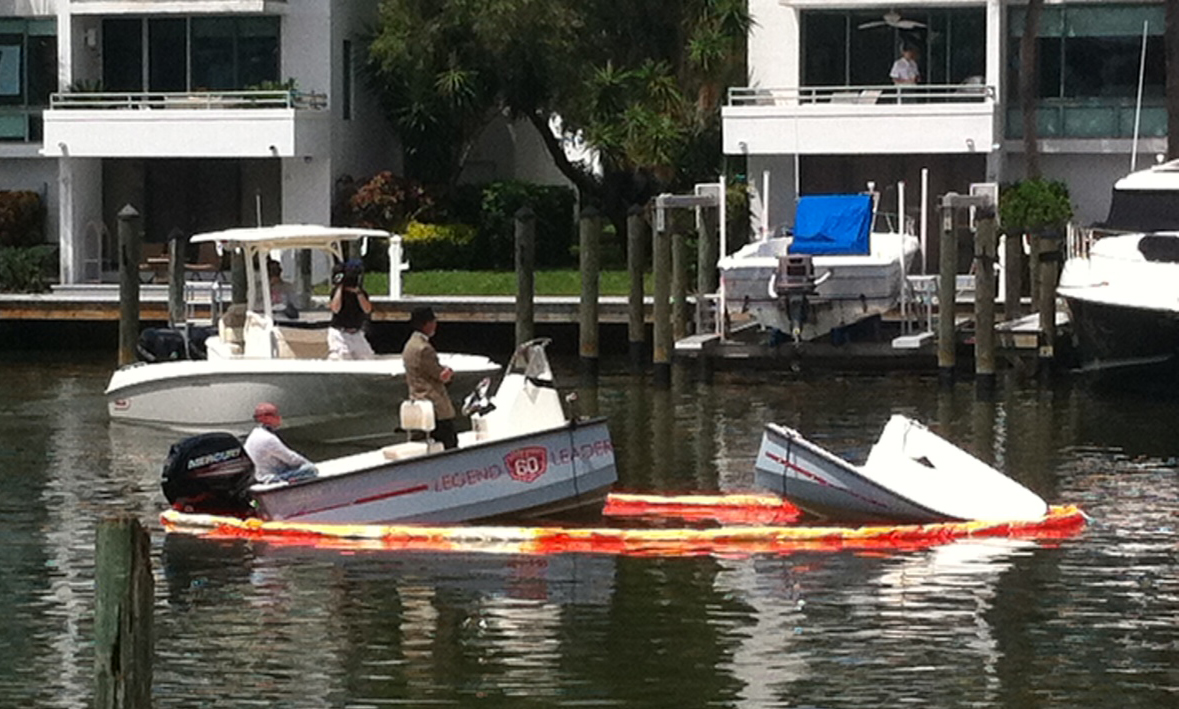 And yes, Whaler just had to show off again – 60 years later – just how “unsinkable” these amazing boats are, by recreating a scene from history where Richard Fisher sat comfortably in an early Whaler (this time a new 170 Montauk) whilst it was sawed in half on the water …. and predictably still floats!

Your first chance to see the new 170 Montauk will be at her UK Debut at the fast approaching Yachtmarket.com Southampton Boat Show commencing 15 September 2017 – Russell, Deborah and the Boston Whaler UK Boat Show Team very much look forward to welcoming you aboard!